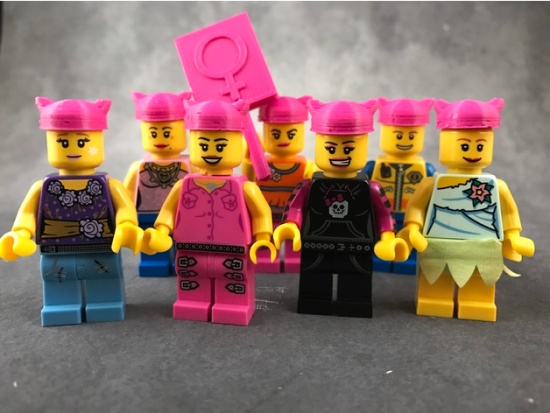 Brianna Wu on Gamergate and the state of sexism in tech:

In software engineering, we have the term “technical debt”. When you don’t do a job correctly, unaddressed problems become harder and harder to solve. The videogame industry has massive “sexism debt”, interest accrued for problems unaddressed for the last 30 years.

Anne Gibson on Codes of conduct and tech spaces:

[…] every day I do at least 20 things to avoid being raped or assaulted. Most men don’t have to think about their basic safety from minute to minute (especially cis white men) but the majority of the rest of us are actively vigilant about it.[…]
The default assumption about a tech space is that it is not safe and welcoming. There, I said it.[…]
I assume that if a conference is bragging about a perfect safety record, it means the attendees who were harassed didn’t know how to report it or didn’t trust the organizers, not that it was safe. Why?

This event has a Code of Conduct. They even reiterated their Code of Conduct to me in our email exchanges. What they failed to mention, and what I’ve gathered through their 2 days of “trying to figure out a solution” is that they are extremely ill-equipped to act on it. […] So, I reported an incident. I detailed someone who harassed me, provided receipts of the sexual harassment, and you want to then tell him I reported him and stick us in the same hotel? While effectively punishing me and not allowing me to participate in part of the conference because I was on the receiving end of harassment?

Amy Wallace on the kerfuffle around the 2015 sci-fi Hugo awards:

The mainstream press first started reporting on the gaming of the Hugos’ nomination system back in April, when fan-favorite authors who were women and people of color had been largely edged out of the final ballot. […] It was a backlash against gains they’ve made everywhere. Like the sound of starship engines, the Hugos don’t exist in a vacuum.

Rachel Thomas on the science and numbers behind women in tech:

When researcher Kieran Snyder interviewed 716 women who left tech after an average tenure of 7 years, almost all of them said they liked the work itself, but cited discriminatory environments as their main reason for leaving. In NSF-funded research, Nadya Fouad surveyed 5,300 women who had earned engineering degrees (of all types) over the last 50 years, and only 38% of them are still working as engineers. Fouad summarized her findings on why they leave with “It’s the climate, stupid!”

Her delicate and rich watercolors and pencil illustrations—the design templates for the Soyuz capsules, for the Salyut and Mir space stations, and for the Buran program, the Soviet space shuttle—are testaments to functionality, and have served multiple generations of Russian spacecraft up to the present. But they are also gorgeous works of art, like relics from a nearly forgotten future. Her own work, much of it once top secret, has itself nearly been forgotten, even within Russia.

Laurel Westbrook and Aliya Salperstein: Rethinking the Measurement of Sex and Gender in Social Surveys

A hyper-gendered world of “males” and “females,” “brothers” and “sisters,” and “husbands” and “wives” shapes what we can see in survey data. If not altered, surveys will continue to reproduce statistical representations that erase important dimensions of variation and likely limit understanding of the processes that perpetuate social inequality. 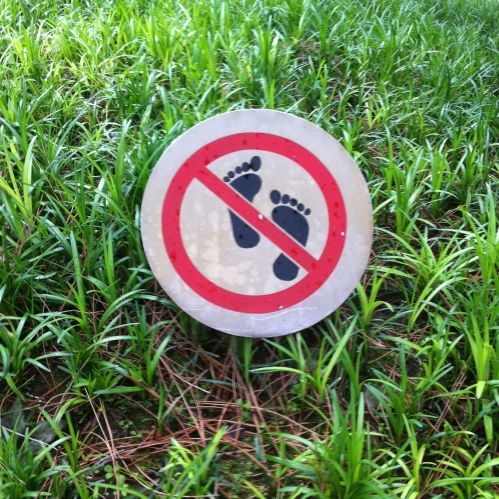 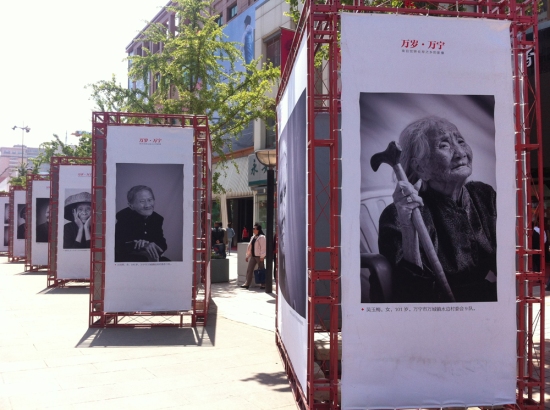